The Editing Ninja: An Abusive A

The vowel u often makes a consonant sound (yew) at the beginning of words such as university and unified. Therefore, a must proceed these words even though they start with a vowel.

Be aware of words which begin with silent letters, such as the h in herb or heir. Since the initial sound is a vowel, you must use an.

The sound wins every time. Yet another reason you should read your work aloud in the revision phase. 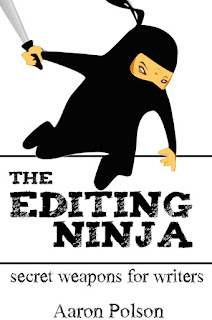