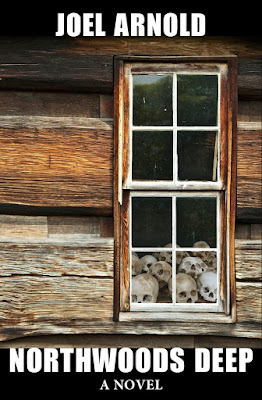 What is the hardest part of being a writer?

For me, the hardest part is juggling writing with my family and my day job. Also, the actual writing part of being a writer can be pretty hard (but if you love it, you love it.)

Which is scarier, zombies or vampires? Why?

Depends on a lot of things. Are the zombies the slow, shuffling kind, or the fast kind? And are the vampires like Nosferatu or glittery emo kids? Overall, I think zombies are scarier, because they don't seem to have a conscience. They just have one thing on their mind--eating you! And they'll keep coming for you until you take its head off. But a vampire typically does have a conscience and there's the possibility of reasoning with it. And think about this; if you were bit by either one, would you rather be the contemplative vampire, or a mindless brain-eating machine?

What was your first curse-word?

Not exactly sure, but probably 'shit' 'damn' and 'fuck' all came out of my mouth within seconds of each other. It happened when I was three or four years old, swinging on a swing-set with a friend. For some reason, we just started shouting out curse words as we swung and thought it was so funny. It felt so freeing and great. 'Shit! Fuck! Damn!' we'd shout, and then laugh our asses off. At least until his mom heard us. Then I get the distinct feeling it was no longer so funny...

What's your favorite thing to eat or drink while writing?

I don't eat while I write, but if money was not an object, I'd drink Starbucks' caramel machiatos whenever I write. As it is, I'll treat myself to one of these every once in a while, but usually stick to regular old coffee.

If you could live in anywhere in the world, where would it be?

Hmmm...probably San Miguel de Allende, which is in the central highlands of Mexico, or Gardiner, Montana, which is at the north entrance to Yellowstone National Park.

I have a web site, Online Novels, http://online-novels.blogspot.com/, with the names, descriptions and web addresses of more than a thousand free novels available on the internet; please let me know if I may include a link to your book, We are the Monsters, offered for reading on Smashwords.