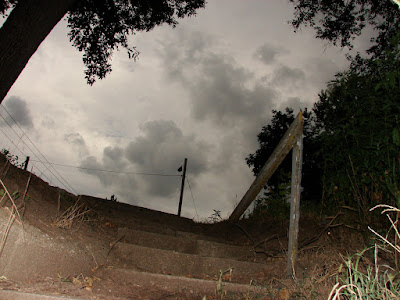 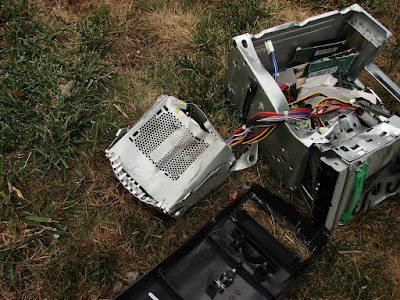 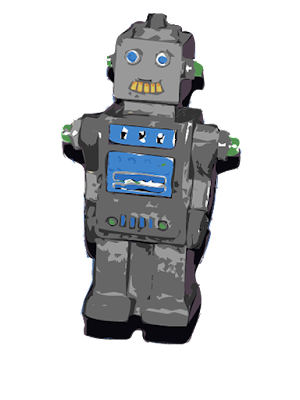 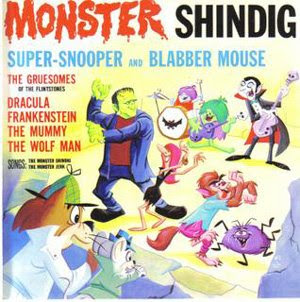 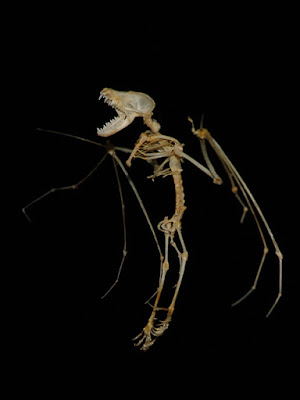 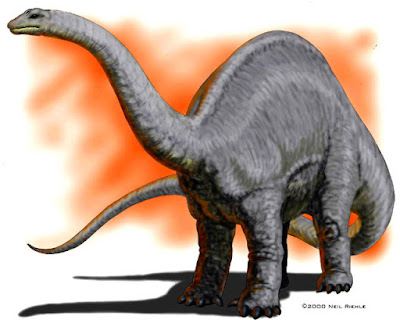 Email ThisBlogThis!Share to TwitterShare to FacebookShare to Pinterest
Labels: KV Taylor, meme, stuff about me

Damn it feels good to be a gangsta. (Er, sorry, all I could think when I saw the smashed up computer.)

That was awesome. You have some cool stuff hanging out on that HD, dude! "I call this one Skull... On a Spike."

Yeah, so that one was my favorite. No one's shocked.

That was my Mom's old machine. She thought it was the only safe way to go, so I got to demolish the poor thing. I have a whole series of pictures.

Skulls can be a bit cliche, so I chose wisely. (Needless to say, that isn't the only skull on my hard drive)

Dude, that's a macabre bunch of stuff you keep on your hard drive...I think that there's support groups for that (my favourite was the bat skeleton).

Monster Shindig reminded me of Monster Mash. Now I have that song stuck in my head.

The murdered computer almost stole my heart, but who can resist the charm of a dinosaur?

Danielle - Sorry for the earworm, but "Monster Mash" is a great song.

Natalie - think of it as a mercy killing.

Monster Shindig, I wanna party with those guys. Woot! BYOB--last B being blood, I assume.

Rebecca - I listened to that record about a million times as a kid. Result=messed up adult.

I'm so glad I'm not the only person who had Office Space flashbacks.

Clearly, those are some computer hating monsters.

Carrie - only because they are chronically depressed. Really.

It was a response without words. But when you have to explain a joke . . . you've failed.

It is I that have failed.